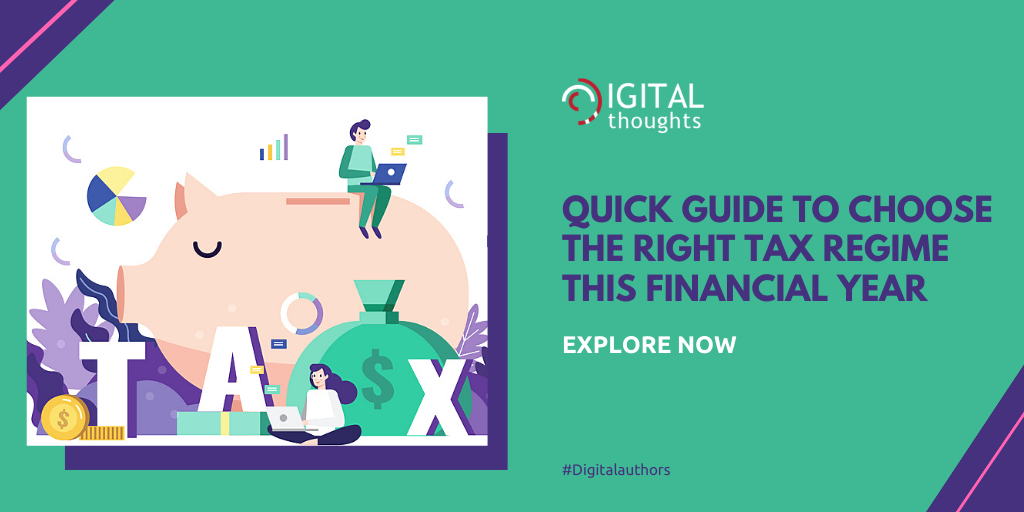 A new tax regime was introduced by the Finance Minister Nirmala Sitaraman during the Budget 2020 this year, which has more tax slabs and lower tax rates. The move was welcomed by most taxpayers in the country as this was something they has wanted for a long time. However, the new tax regime has a catch – all the pre-existing deductions and exemptions have been removed for good. Since this was a different approach from the existing tax regime, the finance minister gave taxpayers a choice between the new regime and existing one, leaving it to them to decide which they would like to opt for. This has created a confusion in the minds of the people who are wondering which one to opt for in order to save tax money.
With such changes, Indian taxpayers currently can relate themselves with words of Laurie Halse Anderson –
“Be careful what you wish for, there’s always a catch”
To understand the intricacies of the new tax regime and how it’s different from the old regime, one needs to go through the table below.
New Tax Regime v/s Old Tax Regime
This is the first thing everyone would have noticed and are probably aware of about the budget this year. However, does it present the complete picture? One should be very careful and not get confused with only this table, because there are more points to be considered.
Benefits of New Tax Regime:
Having noted the major benefits of the New tax regime, it’s important to note that one still needs to be cautious before going ahead with the new tax regime. This is because, despite all the benefits, there is a “dark side” as well to the New Tax Regime which is very vital to be aware of.
Approximately, 70 deductions and exemptions have been removed and only a few will continue in the new regime, like NPS, 87A, etc. Investments in the following areas will not lead to any exemptions.

This is the only point that to consider when we look for the “dark side” of the New regime but it is significant. We should remember that as per the rule, one can opt for selection of New or Old regime at the start of the year and as per rule, they can’t change it during the year. However, there is still an option provided by the Tax to change one’s selection of tax regime at the time of filing of tax return, if one wishes to do so.
If one opts for the new tax regime, their Form 16 will not have details of all tax-exemptions and deductions that one may be eligible to claim. They need to collect all required documents and calculate the total amount of deductions that are eligible to be claimed by them.
Irrespective of the tax regime you choose, you are liable to pay advance tax if your total tax liability on all income streams less of TDS is more than Rs. 10,000 in the financial year. If the advance tax installments are not paid on time, then an individual is liable to pay penal interest at the rate of 1 per cent per month on the tax amount due under the Income tax.
In case of failure to intimate the Employer for selection of regime, as per the CBDT circular, the employer will deduct tax as per the old tax regime. In case any employee opts for the new tax regime in the later stage of the year, the excess of TDS for the previous months will get adjusted at the later stage.
To conclude and summarize, I would like people to know that there are tax calculators available online as well as Employers do provide option where employees can see difference of new tax regime and old tax regime for tax purpose which can assist in selection of the right regime. There are always pros and cons for each regime, so one needs to be very calculative in the selection as it will have impact on their pockets. Above are the key points which I did attempt to cover for giving a better understanding, but one may have to see their own calculations with other types of income, if applicable, to consider when selecting the tax regime.
I hope this information provides some assistance.
Follow
finance, income tax, tax, tax guide, tax regime, taxpayers 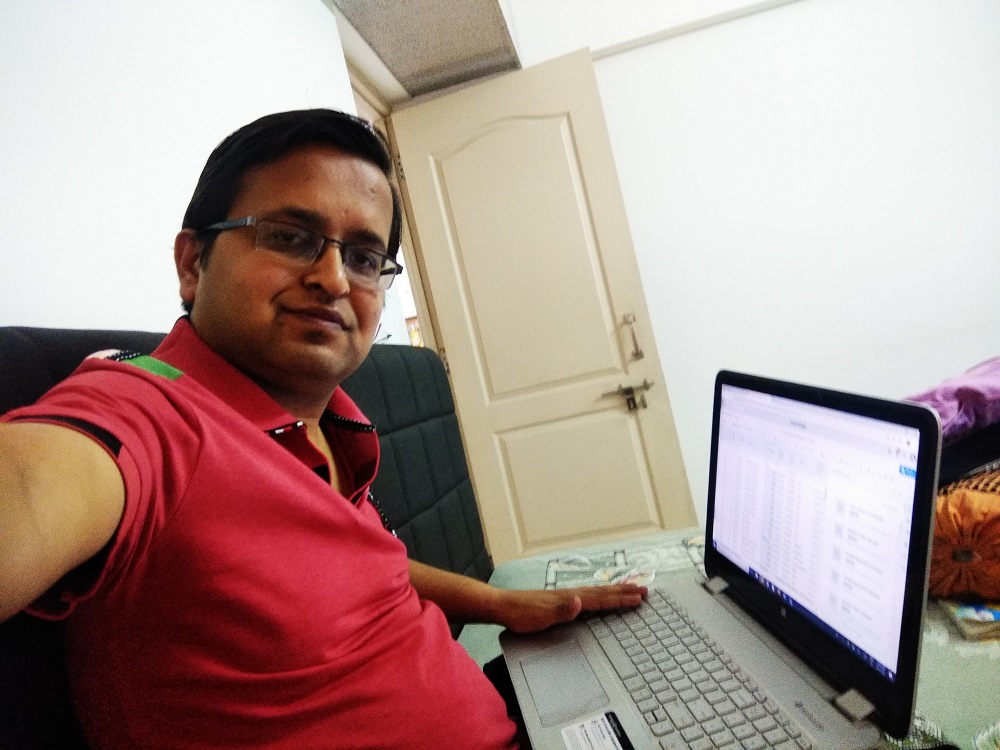 Hi All, I’m Narayan Bajaj and working in Accounts Dept. where I assist in various finance oriented work with intent to keep taxes & other financial impact in mind for the benefit of areas I am looking for and keep myself updated while working on the same. I do love reading books and playing Chess. So with the hobby of reading book and interest of Tax updates, I got interest for writing Blog on the subject which is very essential for all of us and with some motivation from Marketing team.