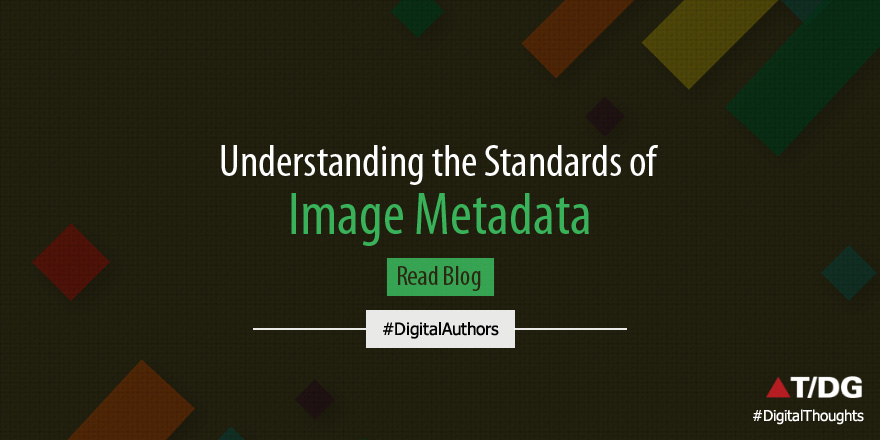 Metadata may be written into a digital photo file that will identify owner of it, copyright and contact information, what camera created the file, along with exposure information and descriptive information such as keywords about the photo, making the file searchable on the computer and/or the Internet. Some metadata is written by the camera and some is input by the photographer and/or software after downloading to a computer.

Photographic Metadata Standards are organizations by the following standards.