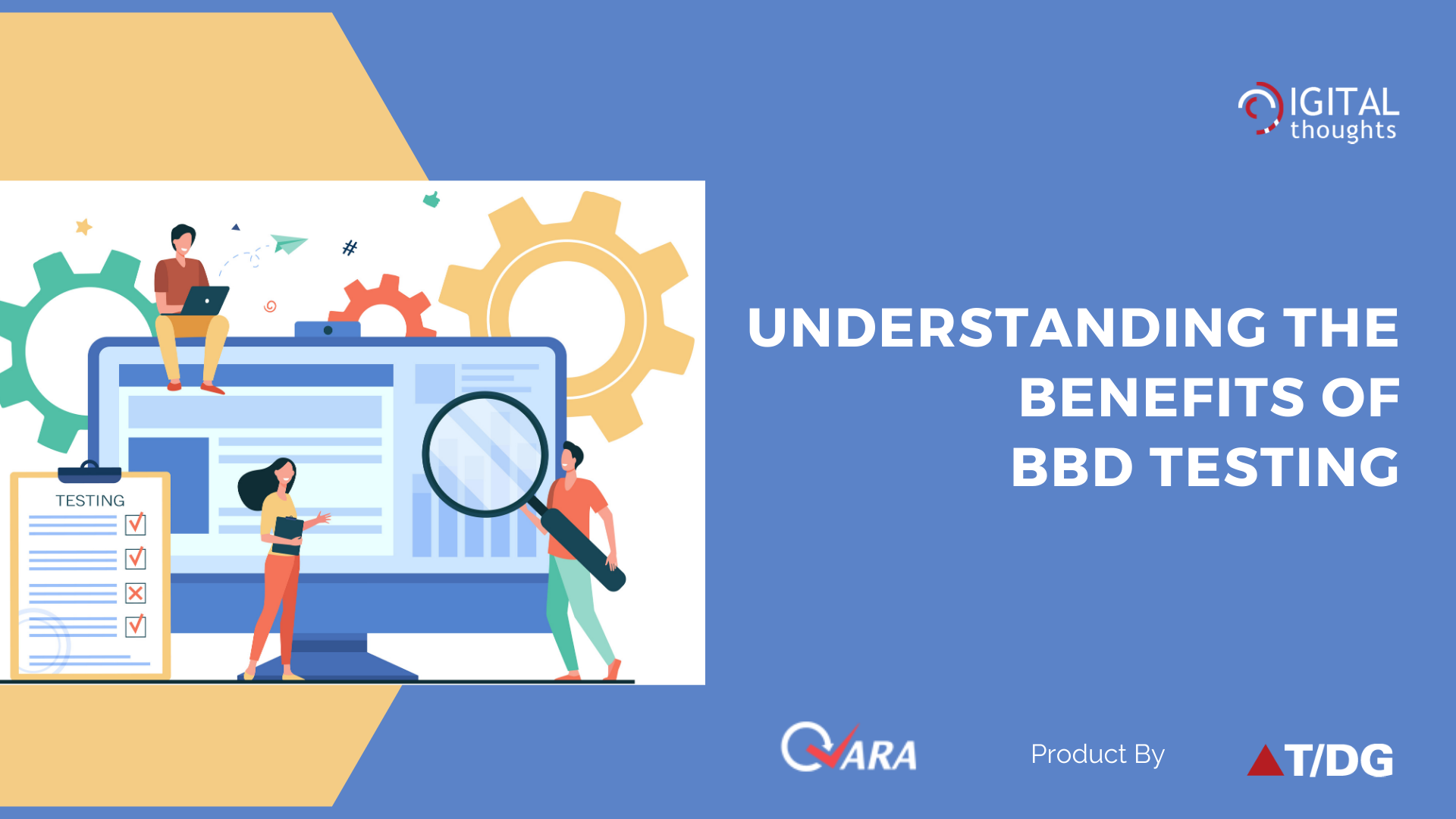 BDD is a development process based on Agile framework, which is a facilitator for seamless collaboration between developers, testers, and non-technical or business participants in a software project. It helps teams to formalize a common understanding of how the application should behave through dialogue and specific examples. BDD is essentially about rethinking how unit testing and acceptance testing are done in order to eliminate problems that occur naturally.
Quality has become a more integral factor in all stages of the project, not just at the end, as more organizations move from waterfall to Agile or Agile-like methods testing. As a result, continuous development and testing have emerged as the latest paradigm for software development and testing. One of the key players in this fields include the new age test automation tools like QARA Enterprise that are designed for complete.
What is BDD Testing
BDD, or behavior-driven development, is a framework for a more open and efficient way for teams new to agile software delivery to measure human behaviour rather than a machine function, which was first written by Dan North.
It is an agile software development methodology that is an extension of TDD (Test Driven Development). Test cases in behavior-driven development testing are written in a natural language that non-programmers can understand.
Benefits of BDD Testing
Given below are some of the main benefits of behavior-driven development testing or BDD testing to help QA teams to help them make an informed decision.
Want to experience the benefits of behavior-driven development testing or BDD testing with an advanced new age test management platform like QARA Enterprise? Visit www.qaratest.com or drop us an email at info@qaratest.com.