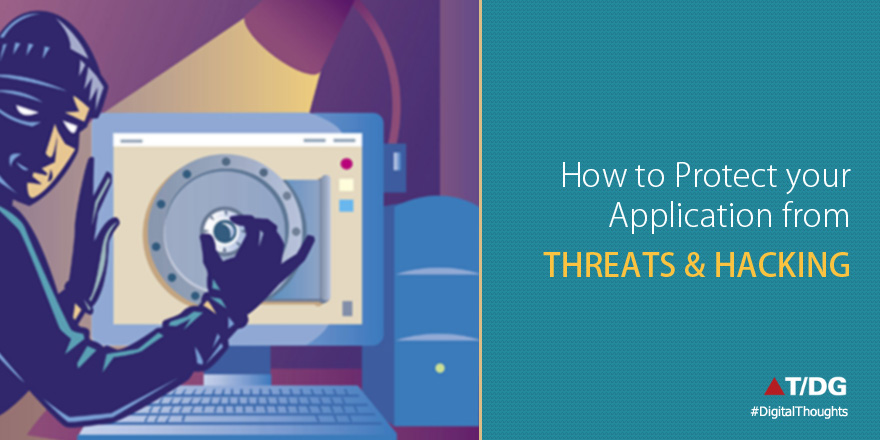 Research estimates that 75% of attacks against Web servers are entering through applications and not at the network level. And when a company makes even minor changes on its websites and applications, new vulnerabilities can arise. Application vulnerabilities are often neglected, but they are as important to deal with as network issues. If every company eliminated [the OWASP Top 10 Critical Web Application Security Vulnerabilities], their work wouldn't be done, but they, and the Internet would be significantly safer.